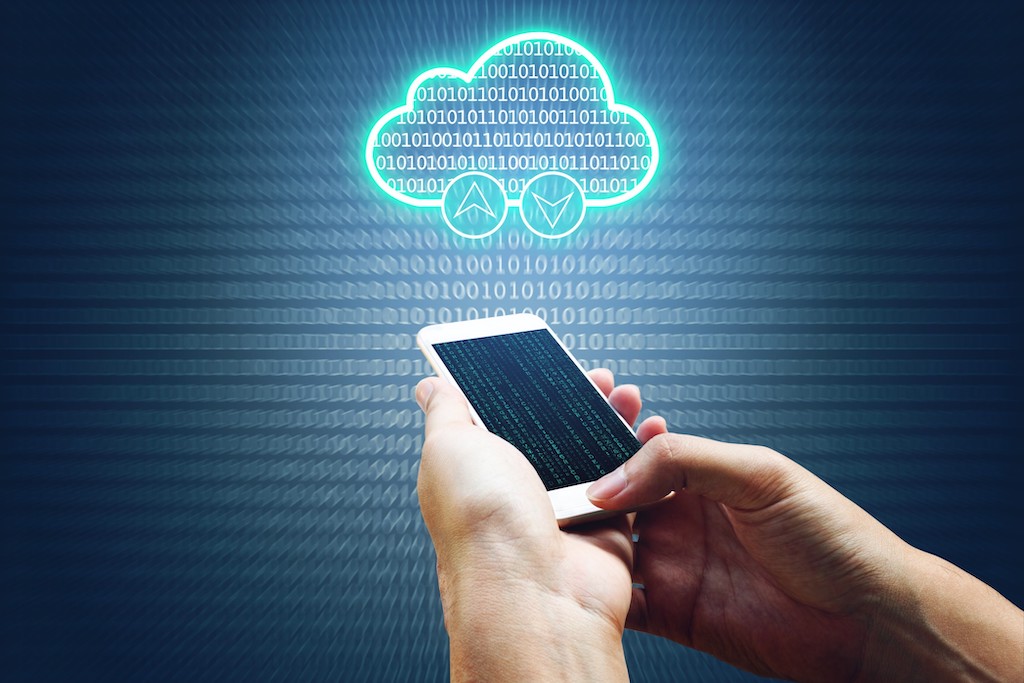 How cloud technology has evolved

Cloud technology in its most basic sense has been around for decades. Back when computers were gigantic and ridiculously expensive users shared data with a single mainframe via “dummy” terminals. While this isn’t exactly cloud, the principal of data serving terminals with data hosted in another location is the same. As personal computers became more of the mainstream trend and people had the ability to run programs on their own, the age of client-server computing came about. With the development of the internet, however, this was quickly outpaced. People could now access information from great distances, and the ability to create virtual servers was born.

As more powerful software continued to emerge, the need for mobility came into play again. The answer here lay once more in a network model. Users must access data while remaining mobile, without chained to a single spot that can handle the increasing workload. Virtual servers and hosted databases became the answer.

With cloud solutions on the rise a number of variants came into play:

Public– A cloud service that provides both service and infrastructure. It is a singular space shared by many customers. Generally, these are massive systems, run by giants like Google or Amazon. Useful for software development due to the way so many parties can collaborate on projects, with a high rate of scalability to adjust to customers’ needs. Many of these are pay to play models, so you can purchase more space instantly if you require it which is a big advantage. On the opposite side

Private– Much like the name implies a private cloud solution is one that is used by one entity. They work in the same fashion as public clouds when it comes to access and storage of information. The main difference is the information is not stored where anyone in the organization may access it. This type of cloud provides more control of information, at the cost of developing and maintaining hardware and infrastructure to house it.

Hosted– Cloud environments that are held in an offsite location. The physical hardware that contains the data is in another location, so it takes the maintenance out of the equation for businesses. It is still vulnerable to physical defects and requires occasional updates. Capacity comes at a premium for these options as well, as you need to account for growth, without shooting way over what you need. Typically, these options also come with software licenses to access, so you must ensure you stock on them as well.

True Cloud– These options ignore the upgrade conflict. With new updates being rolled out consistently and applied without shutting the system down. Integrations from true cloud platforms are easier to construct, as they can connect with in house applications as well as other cloud services. Keep in mind you maintain your service on your own. This provides the freedom to customize and configure your cloud environment as you see fit.

Cloud technology has evolved many times, with each iteration taking less time to be improved upon and ultimately replaced. Where we are now, has taken a turn in the evolutionary chain. Rather than perfecting a technology to connect to each other, we have begun to improve other aspects which increase its already tremendous value. Removing security from the shopfronts worries for example. Putting liability for data storage and security in insured companies outside the vendor. Businesses can spend less time and resources building out an entire system to connect their teams. Instead, they may put that effort capital into developing a better product, providing more complete services, and increasing the capabilities of their own team members. When deciding what aspect of your business to build upon next, consider infrastructure in a form that will grow with you.

Back Office FAQ
Get the most from your software

This site uses Akismet to reduce spam. Learn how your comment data is processed.

Do you have any questions?

Contact us by clicking the button below to get in touch with a Rev Parts Management Team Member!

Let us know what challenges you face and what you are looking for in automotive software. We will work with you to provide a one stop solution for all of your needs. Reach out to us by email or give us a call, we’d love to hear from you!